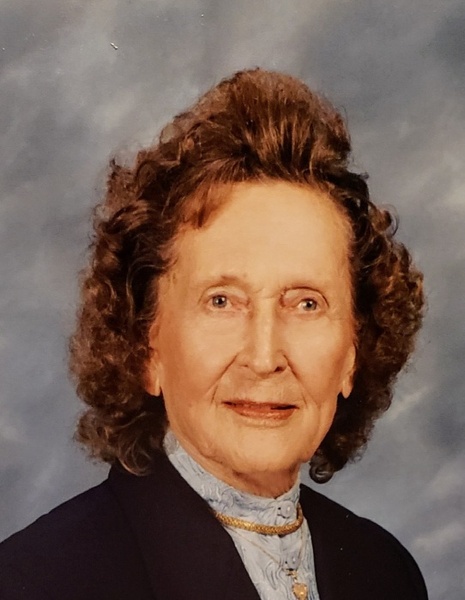 Nobles Funeral Home and Crematory announces the funeral services for Wynell Beasley Kennedy, age 98, who passed away Wednesday, January 16, 2019 at Memorial Health in Savannah.  She was a native of Appling County living in Atlanta for 44 years where she met and married her husband Horace Kennedy before returning to Baxley in 1984.  She was a member of Asbury United Methodist Church and the Adult Sunday School Class.

Funeral services will be held Sunday, January 20, 2019 at 3pm at Asbury United Methodist Church with the Reverend Bill Gardner and Richard Scarborough officiating with a Eulogy by Brent Kennedy.

Visitation will be held one hour prior to services at the church.

In lieu of flowers memorials may be made to the Asbury United Methodist Church at 2899 Asbury Church Road, Baxley, GA 31513.

The family will be gathering at the home of Lance and Winona Kennedy at 6039 Ben Carter Road, Baxley.

Nobles Funeral Home and Crematory is honored to serve the family of Wynell Beasley Kennedy.

To order memorial trees or send flowers to the family in memory of Wynell Kennedy, please visit our flower store.