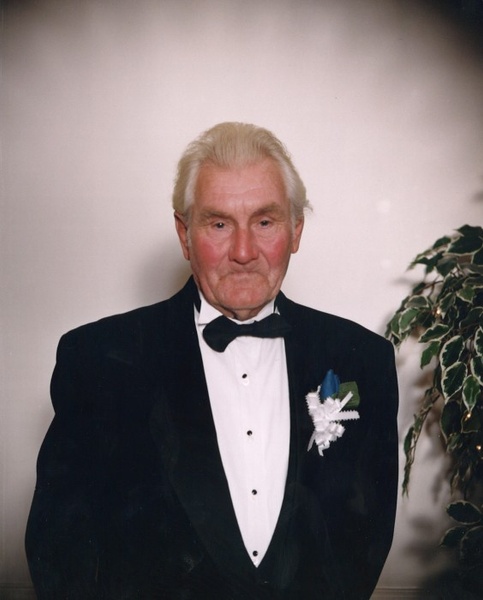 Nobles Funeral Home and Crematory announces the services for Warren “Cuz” McDaniel, age 88, who passed away Monday, November 27, 2017 at his residence under the care of Southern Care Hospice.  He was United States Army Veteran serving in the Korean War; a mascot for Altman Motor Sports and a member of Midway Baptist Church.

He was preceded in death by his mother, Nettie McDaniel and extended family, Billy Altman and Opaline Mobley.

Nobles Funeral Home and Crematory is honored to serve the family of Warren “Cuz” McDaniel.

To order memorial trees or send flowers to the family in memory of Warren "Cuz" McDaniel, please visit our flower store.