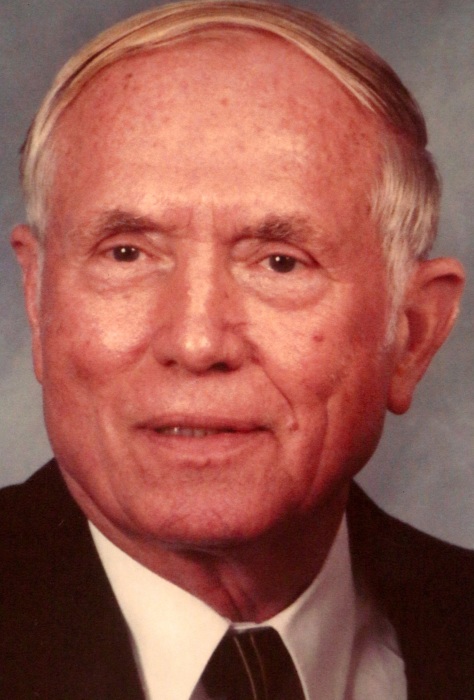 Miles~Nobles Funeral Home and Crematory announces the services for Thomas Edison Padgett, Sr., age 84, who passed away Thursday, June 30, 2016 at his home after an extended illness under the care of Southern Care Hospice.  He was born September 2, 1931, in Jeff Davis County to the late Luther P. and Georgianne Herrington Padgett. He was preceded in death by his brother J. L. Padgett and sisters, Evelyn Collins and Joyce Swain.

He was a veteran of the Korean Conflict and was an educator for 40 years, having served as a principal in the Jeff Davis County school system for 25 years. He received his Education Specialist degree from Georgia Southern University, was a member of the Georgia Association of Educators, and the Appling County Retired Educators. Mr. Padgett was a devoted member of the Baxley First Baptist Church, where he served as a past deacon for several terms. Upon retirement he enjoyed working in his garden and sharing the vegetables with others. He loved spending time with his grandchildren and great grandchildren. He was especially proud of his Padgett and Herrington heritage.

Interment will follow in the Zoar Baptist Cemetery with Military Honors.

A prayer/rosary service will be held Saturday, July 2 at 5:45pm with visitation following from 6-8pm at the funeral home.

Honorary Pallbearers include his prior staff at Jeff Davis Elementary/Middle Schools and Retired Educators of Appling County.

Miles~Nobles Funeral Home and Crematory is in charge of the arrangements for Thomas Edison Padgett, Sr.

To order memorial trees or send flowers to the family in memory of Thomas Edison Padgett, please visit our flower store.