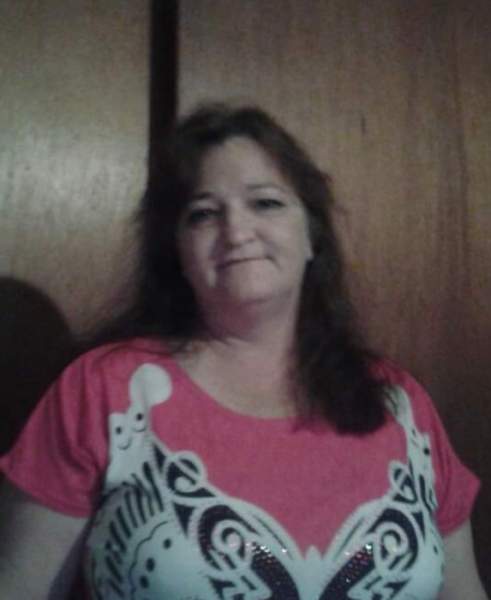 Nobles Funeral Home and Crematory announces the funeral services for Tammy Joiner Evans, age 49, who passed away Sunday, October 13, 2019 at Coffee Regional Medical Center in Douglas. She was a native of Appling County living in West Green. Tammy was an employee at Big Ben’s Restaurant in West Green and attended Big Oaks Church of God.

Tammy was preceded in death by her father, Robert L. Joiner and grandparents, Curtis and Myrtice Davis.

Funeral services will be held Thursday, October 17, 2019 at 2 p.m. from the chapel of Nobles Funeral Home with the Reverend Mark Grimes and the Sister Virginia Herrington officiating.

Visitation will be held Wednesday evening from 6 until 8 p.m. at the funeral home.

Nobles Funeral Home and Crematory is honored to serve the family of Tammy Joiner Evans.

To order memorial trees or send flowers to the family in memory of Tammy Joiner Evans, please visit our flower store.