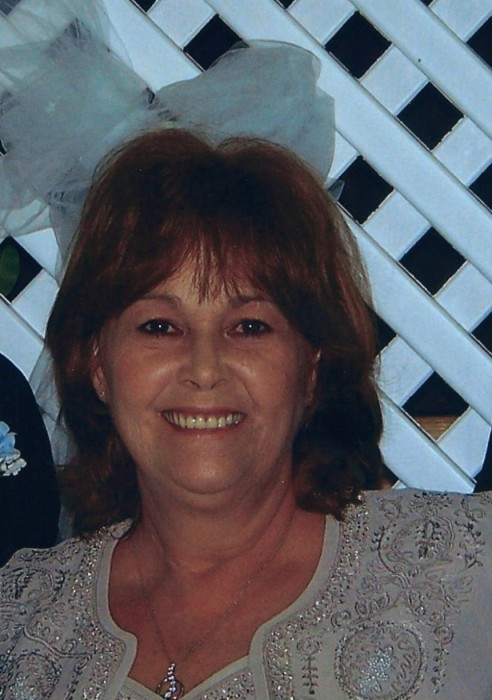 Miles~Nobles Funeral Home and Crematory announces the services for Sarah Miller Burkett, age 65, who passed away Sunday, March 26, 2017 at Appling Health Care Systems.  She was a native and lifelong resident of Appling County and a homemaker.

She was preceded in death by her son, Terry Carter; grandson, Wade Carter and parents, Virgil and Ruby Williams Miller.

Funeral services will be held Wednesday, March 29, 2017 at 11am at Miles~Nobles Funeral Home Chapel with the Reverend Karl Sexton officiating.

Interment will following at the Midway Baptist Church Cemetery.

Miles~Nobles Funeral Home and Crematory will be serving the family of Sarah Miller Burkett.

To order memorial trees or send flowers to the family in memory of Sarah Miller Burkett, please visit our flower store.