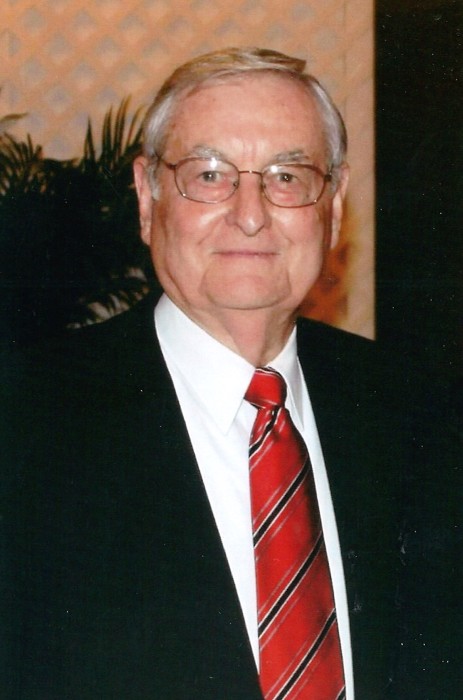 Nobles Funeral Home and Crematory announces the funeral services for Roy Herrington, age 81, who passed away Wednesday, July 12, 2017 at his residence.  He was a native and lifelong resident of Appling County serving in the United States Air Force from 1954-1959 and a graduate of Marsh Business School. He was a member and Deacon at the Baxley First Baptist Church and a member of the Fisherman’s Sunday School Class.  Mr. Herrington was a member of the Baxley Kiwanis Club; member of the Board of Director’s for Community Bank of Georgia; served five years on the Georgia Department of Transportation Board; a past Director with the Appling County Chamber of Commerce winning the Chamber Award of Excellence in Agriculture and the 1981 Citizen of the year.  He was currently serving on the Heart of Georgia/Altamaha TIA Citizens Review panel.  He started working at Thompson Farm Supply in 1959 and became owner in 1994.  Mr. Herrington was a loving husband, father, papa and a faithful servant of the Lord.

Mr. Herrington will lie in state one hour prior to services at the church.

Interment will follow in the Zoar Baptist Church Cemetery.

Honorary pallbearers will be all friends and family in attendance.

Memorial contributions may be made to the First Baptist Church Building Fund at 15 N. Main Street, Baxley, GA 31513 or your charity of choice.

Nobles Funeral Home and Crematory is honored to serve the family of Roy Herrington.

To order memorial trees or send flowers to the family in memory of Roy Herrington, please visit our flower store.