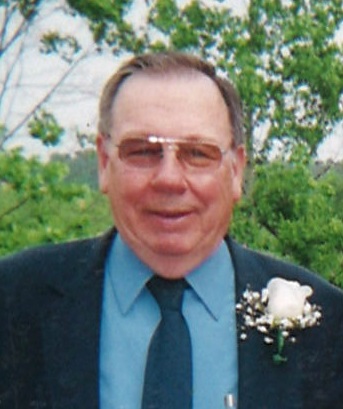 Nobles Funeral Home and Crematory announces the funeral service of Mr. Roger Raymond LaRoche, age 86, who passed away Sunday, May 10, 2020 at Appling Healthcare System. Mr. LaRoche was a native of Gardner, MA living most of his life in Hazlehurst. He was a former pastor of Calvary Baptist Church in Baxley, retired from Hazlehurst Mills and was a Korean War Veteran serving in the United States Marine Corps.

Graveside funeral services will be held Wednesday, May 13, 2020 at the Calvary Baptist Church Cemetery with the Reverend Rick Brown and the Reverend James Horton officiating.

Honorary Pallbearers will be the members of Calvary Baptist Church.

In lieu of flowers, the family requests memorials be made to the Calvary Baptist Church, 214 West River Road Baxley, GA 31513.

Nobles Funeral Home and Crematory is honored to serve the family of Mr. Roger Raymond LaRoche.

To order memorial trees or send flowers to the family in memory of Roger LaRoche, please visit our flower store.
Send a Sympathy Card