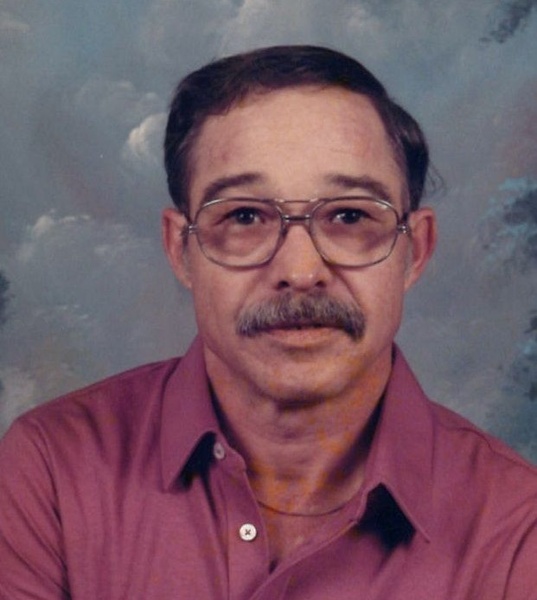 Nobles Funeral Home and Crematory announces the funeral service for Mr. Reggie Norris, age 81, who passed away Wednesday, April 27, 2022, at Community Hospice in Vidalia. Mr. Norris was a native and lifelong resident of Appling County, retired from the Southern Company-Plant Hatch after 30 years of service, he was a member of the Holmesville Lodge #195 F.& A.M. and a member of the Alee Shrine Temple of Savannah, and a member of Zion Missionary Baptist Church.

Mr. Norris is preceded in death by his parents, Rudolph and Lavada Halligan Norris, and a brother, Aubrey Norris.

Mr. Norris will lie in state one hour prior to the service at the church.

Honorary Pallbearers are all family and friends in attendance.

Nobles Funeral Home and Crematory is honored to serve the family of Mr. Reggie Norris.

To order memorial trees or send flowers to the family in memory of Reggie Norris, please visit our flower store.
Send a Sympathy Card