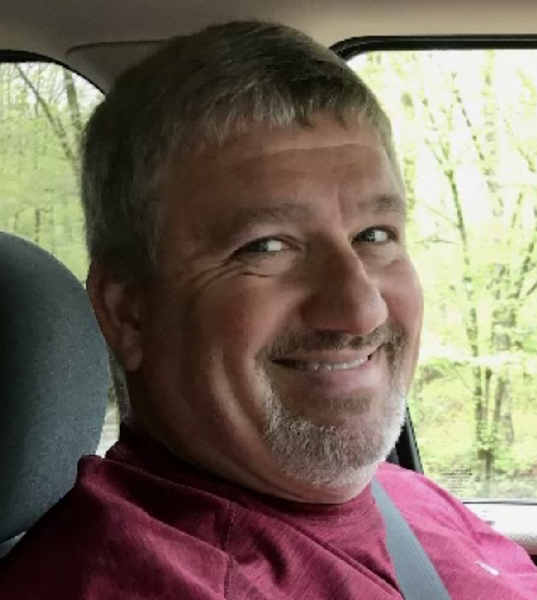 Nobles Funeral Home and Crematory announces the funeral service for Mr. Randall “Keith” Norris, age 52, who passed away Monday, August 23, 2021, at the Bacon County Hospital. Mr. Norris was a native of Appling County, a member of Midway Baptist Church, plant manager at Live Oak Homes of Waycross, and a loving father and papa.


He is preceded in death by mother, Sue Norris, and a sister, Tammy Norris.

The funeral service will be held Wednesday, August 25, 2021, at 12:00 P.M. from the Midway Baptist Church with the Reverend Brian Brazell and the Reverend Marty Anderson officiating.

Mr. Norris will lie in state one hour prior to the funeral service on Wednesday.

Honorary Pallbearers are all in attendance.

Condolences may be expressed at noblesfh.com

Nobles Funeral Home and Crematory is honored to serve the family of Mr. Randall “Keith” Norris.

To order memorial trees or send flowers to the family in memory of Keith Norris, please visit our flower store.