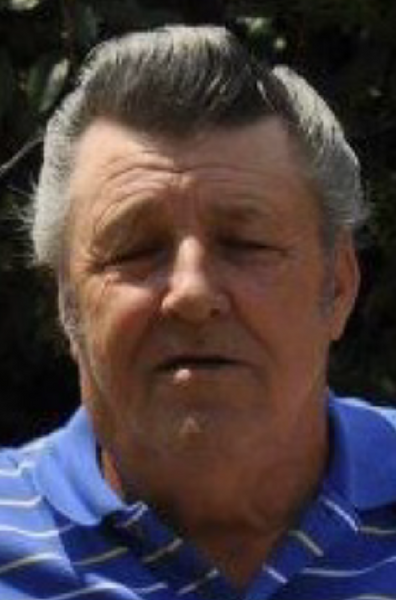 The funeral service will be held Monday, August 15, 2022, at 2:00 P.M. from the Nobles Funeral Home Chapel with Pastor R.B. Gaskins officiating.

Interment will follow in the Rose Hill Cemetery in Alma, Ga.

Mr. Taylor will lie in state one hour prior to the service at the funeral home.

Honorary pallbearers are the staff of Twin Oaks Nursing Home, Dr. Michael Deen of Alma, and all in attendance.

The family will assemble at the home of Sendi and Pebo Hughes at 145 Pickett Rd. Baxley, Ga 31513.

To order memorial trees or send flowers to the family in memory of Peewee Taylor, please visit our flower store.