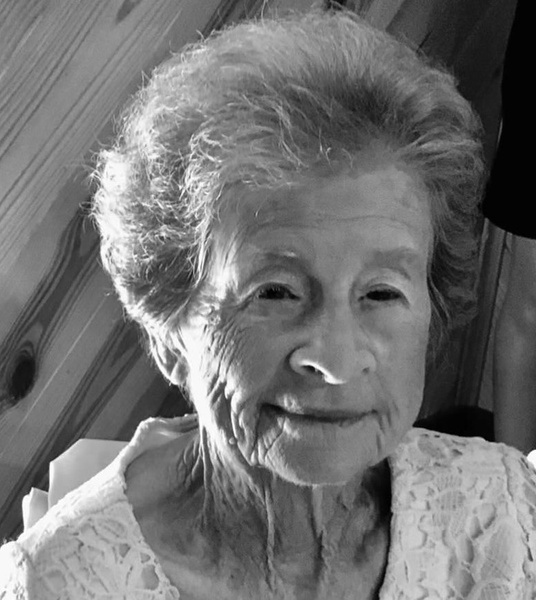 Nobles Funeral Home and Crematory announces the funeral service of Mrs. Pearl Lightsey Turner, age 85, who passed on Wednesday, April 6, 2022, at her residence. Mrs. Turner was a native and lifelong resident of Appling County, a homemaker, and a member of Zion Church of God.

Mrs. Turner will lie in state one hour prior to the service at the church.

Honorary Pallbearers are members of Zion Church of God.

Nobles Funeral Home and Crematory is honored to serve the family of Mrs. Pearl Lightsey Turner.

To order memorial trees or send flowers to the family in memory of Pearl Lightsey Turner, please visit our flower store.
Send a Sympathy Card