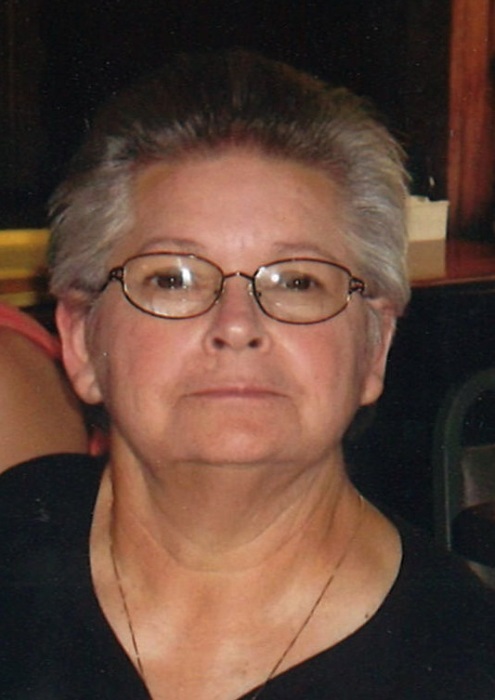 Nobles Funeral Home & Crematory announces the death of Opaline McDaniel Mobley, age 69, who passed away Saturday, April 22, 2017 at Memorial Health in Savannah. She was a native and lifelong resident of Appling County; a retired paraprofessional working twenty years with the Appling County School System; a former employee of Barnes Pharmacy and Ronald Reagin Pharmacy and a faithful member of Friendship Congregational Christian Church. Mrs. Opaline was a loving wife, mother, nanny and sister.

She was preceded in death by her parents, Efton E. and Wannie Holton McDaniel.

Surviving is her husband of 49 years, Ernest Mobley of Baxley; two daughters, Miranda McLellan Hall and husband Michael and Melanie Griffis and husband Michael both of Baxley; two grandchildren, Marli McLellan and Case Griffis both of Baxley; brothers and sisters, Wade and Laverne McDaniel, Lorene and Donald Hunter, Claudine and Floyd Hunter, James and Helon McDaniel, Clifford McDaniel, Geraldine and Bill Walton and David and Peggy McDaniel all of Baxley; a host of nieces and nephews and friends that she was loved by.

Funeral services will be held Tuesday, April 25, 2017 at 2 p.m. from the Friendship Congregational Christian Church with the Reverends Wayne Williamson, Bill Stone and Barry Teutsch officiating.

Mrs. Mobley will lie in state one hour prior to services on Tuesday.

Visitation will be held Monday evening beginning at 6 p.m. at the Friendship Congregational Christian Church.

Honorary Pallbearers will be the Adult Sunday School Class of Friendship Congregational Christian Church, Shaver Lightsey and all friends and family in attendance.

Musical selections will be by, Vickie Dyal and the Friendship Congregational Christian Church Choir, Floyd Hunter and David Williams.

Nobles Funeral Home & Crematory will be serving the family of Opaline McDaniel Mobley.

To order memorial trees or send flowers to the family in memory of Opaline McDaniel Mobley, please visit our flower store.