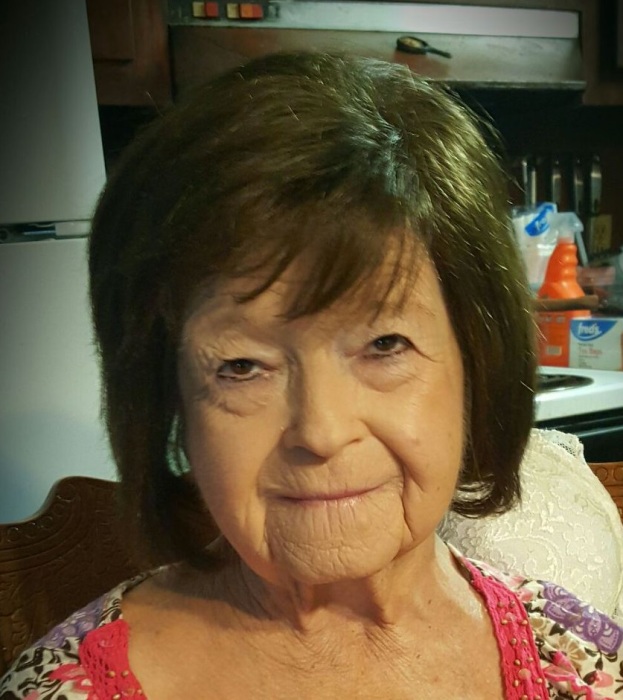 Nobles Funeral Home and Crematory announces the funeral services for Mary “Louise” Carter Rentz, age 73, who passed away Saturday, March 3, 2018 at Memorial Health University in Savannah. She was a native and lifelong resident of Appling County, a homemaker and a member of Woodlawn Baptist Church.

Preceding her in death was her husband of 53 years, Henry Rentz; parents, Bernice and Retter Carter and a brother, Junior Bernice “JB” Carter.

Funeral services will be held Tuesday, March 6, 2018 at 2 p.m. from the chapel of Nobles Funeral Home with the Reverends Rick Brown, Wayne Williamson and Cole Malphrus officiating.

Honorary Pallbearers will be all extended family and friends in attendance.

Nobles Funeral Home and Crematory is honored to serve the family of Mary “Louise” Carter Rentz.

To order memorial trees or send flowers to the family in memory of Mary Louise Rentz, please visit our flower store.