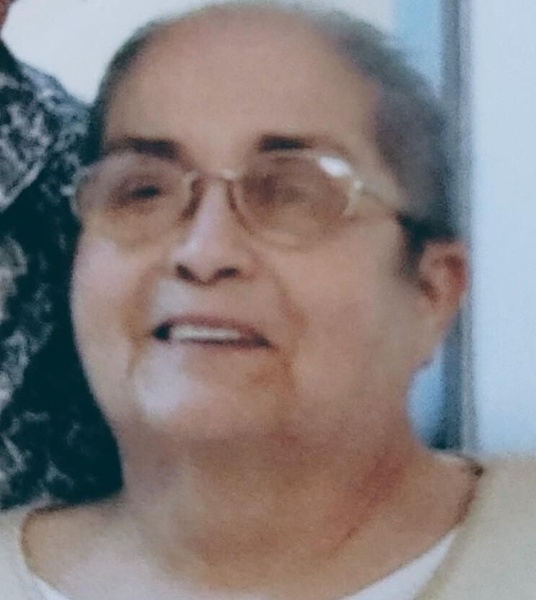 Nobles Funeral Home and Crematory announces the funeral service for Ms. Inez Powell Hipps, age 78, who passed away on Saturday, July 31, 2021, at Appling Healthcare. Ms. Hipps was from Jeff Davis County but had been a resident at The Appling Nursing and Rehabilitation Pavilion for several years. Ms. Hipps was born November 26, 1942, to the late Foster Henry Powell, Sr and Eliza Mathis Powell.


She was preceded in death by one sister, Billie Faye Powell Knowles and two brothers, Foster Henry Powell Jr. and James Powell.

A graveside service will be held Wednesday, August 4, 2021, at 4 P.M. at The Hazlehurst City Cemetery with Reverend Robbie Tomberlin officiating.

Condolences may be expressed at noblesfh.com

Nobles Funeral Home and Crematory is honored to serve the family of Ms. Inez Powell Hipps.

To order memorial trees or send flowers to the family in memory of Inez Hipps, please visit our flower store.