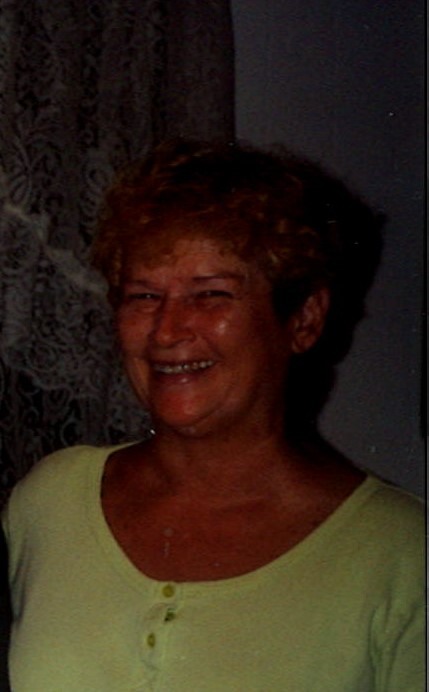 Miles~Nobles Funeral Home and Crematory announces the services for Marsha Baker Branch, age 79, who passed away Sunday, April 17, 2016 at her home after a short illness.  Marsha was born March 13, 1937 to the late Hulda Summerall Baker and Henry Grady Baker, Sr.  She was a native and lifelong resident of Appling County and a member of Ten Mile Creek Baptist Church.

She was preceded in death by her husband, Alvin Eddie Branch; a son, Grady Stephen Branch; a brother, Jimmy Baker and a sister, Ann Baker Currie.

Miles~Nobles Funeral Home and Crematory is in charge of the arrangements for Marsha Baker Branch.

To order memorial trees or send flowers to the family in memory of Marsha Branch, please visit our flower store.
Send a Sympathy Card