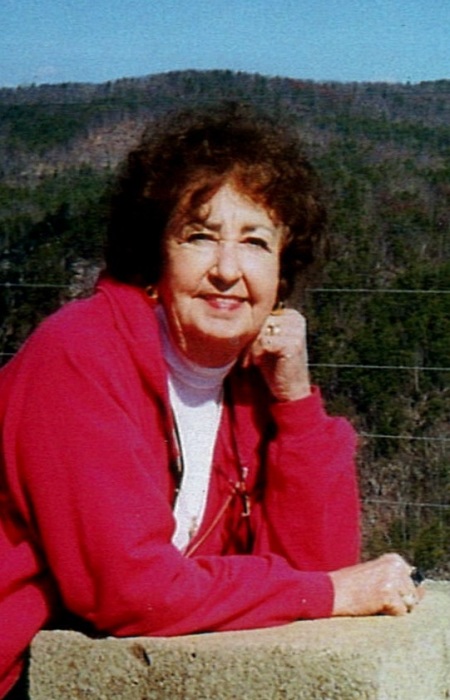 Miles – Nobles Funeral Home and Crematory announces the funeral services for Margaret Vines Crosby, age 83, who passed away Friday, May 13, 2016 at Emory University Medical Center in Atlanta. She was a native of Tallassee, AL living most of her life in Atlanta; retired from the Georgia Power Company and was a member of Grant Park United Methodist Church. Mrs. Crosby was a loving wife, mother and grandmother.

She was preceded in death by a brother, Frank Vines.

Funeral services will be held Monday, May 16 at 3 p.m. from the Miles – Nobles Funeral Home Chapel with a eulogy given by Dwane Wilson and  the Reverend Rick Brown and officiating.

Visitation will be held one hour prior to services on Monday.

Musical selections will be by David Williams.

In lieu of flowers the family requests contributions be made to Crosby Chapel United Methodist Church.

Family and friends may sign the on line registry at milesnobles.com.

Miles – Nobles Funeral Home and Crematory will be in charge of the arrangements for Margaret Vines Crosby.

To order memorial trees or send flowers to the family in memory of Margaret Vines Crosby, please visit our flower store.
Send a Sympathy Card