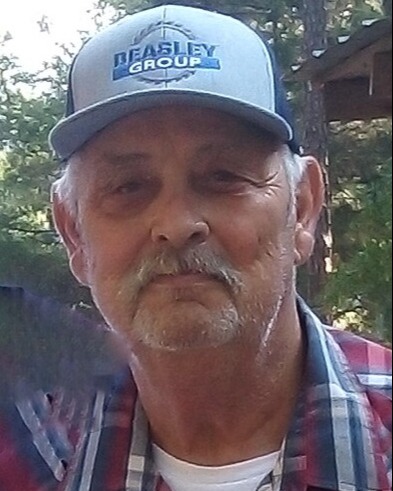 Mr. Luther Jerry Beecher, age 69, passed away on Saturday, October 8, 2022. Mr. Beecher was born in Baxley, GA to the late Luther Gordon and Christine Johnson Beecher on October 22, 1952. Affectionately known by most as Jerry; he passed peacefully surround by his loving family after fighting a courageous battle with cancer. He was employed as a millwright for 40 years, was of the Baptist faith and loved hunting, fishing and auto mechanics.

In addition to his parents, he is preceded in death by his wife of 25 years, Chrystal East Beecher.

A memorial service will be held on Saturday, November 12, 2022, at 4:30 P.M. at Friendship Congregational Christian Church in Baxley with Reverend Gary Conger officiating.

A visitation will be held one hour prior to the service at the church.

Nobles Funeral Home and Crematory is honored to serve the family of Mr. Luther Jerry Beecher.

To order memorial trees or send flowers to the family in memory of Luther "Jerry" Beecher, please visit our flower store.