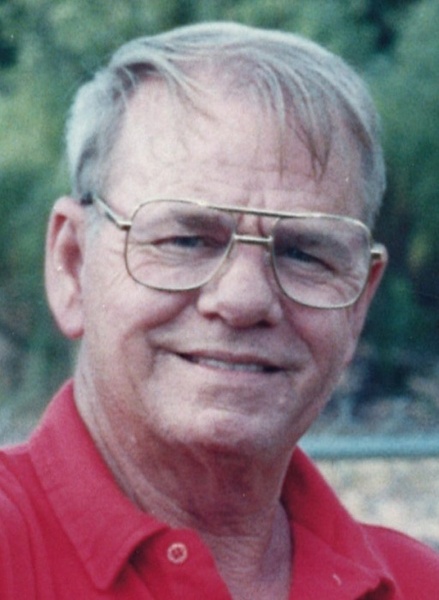 Nobles Funeral Home and Crematory announces the funeral services of Lonnie G. Varnadore, age 84, who passed away Thursday, May 11, 2017 at Appling Health Care Systems. He was a native and lifelong resident of Appling County; a retired employee of Hazlehurst Mills and a member of Woodlawn Baptist Church. He was a loving husband, father, brother, grandfather, great-grandfather, uncle and friend.

He was preceded in death by his wife, Monteen Courson Varnadore and parents, Homer Green and Daisy Mae McDaniel Varnadore.

Funeral Services will held on Monday, May 15th at 4:00pm in the Chapel of Nobles Funeral Home. Reverend Rick Brown will officiate the service.

Visitation will be one hour prior to service at 3:00pm.

Nobles Funeral Home and Crematory will be serving the family of Mr. Lonnie G. Varnadore.

To order memorial trees or send flowers to the family in memory of Lonnie Varnadore, please visit our flower store.
Send a Sympathy Card