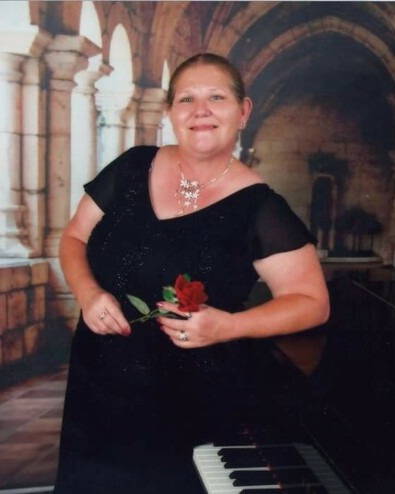 Leona was born on January 11, 1957, to Martin Phelps Sr and Rachel (Hardin) Phelps Alexander in Marion IN.

Leona met the love of her life, Danny Alexander, in Marion. They were common-law-married until September 6, 1982, when they officially got married in Ft. Scott, KS. They celebrated 49 years together in 2022. During their long and wonderful marriage, Leona and Danny had six children. For many years Leona was a stay-at-home mom to her children. She had a very special relationship with each of her five living children. When their children were school age, she began driving semi-trucks with her husband. They were a driving team until Leona’s heath made driving hard. When she could no longer drive, she went to work in the office of a company and was known as the “Logbook Lady.” In 2016 Leona moved with her husband and daughter-in-law to Georgia where she resided until her death.

Leona had three hobbies that she loved very much: Photography, sewing, and getting lost in a good book. If she wasn’t at JoAnn’s looking for a new dress pattern to sew, she was busy posing people for family pictures or just making her children sit and smile. Out of all this, she absolutely loved to read. Little Women was her favorite book; the passion she had for reading she passed on to each of her children in one way or another. For twenty years, Leona was “your local Avon lady.” When she needed a few extra dollars, she would always call on her girls, because they could never tell her no.

Leona was preceded in death by her infant son, Danny Alexander II; both her parents Martin and Rachel, her “Dad” David Alexander; her mother-in-law Annalee Alexander; her brother, Martin Phelps Jr; a sister, Elaine Phelps; and a sister-in-law Marcella Lester.

The family will receive friends beginning at 1:00 P.M. on Friday at the funeral home.

To order memorial trees or send flowers to the family in memory of Leona Alexander, please visit our flower store.