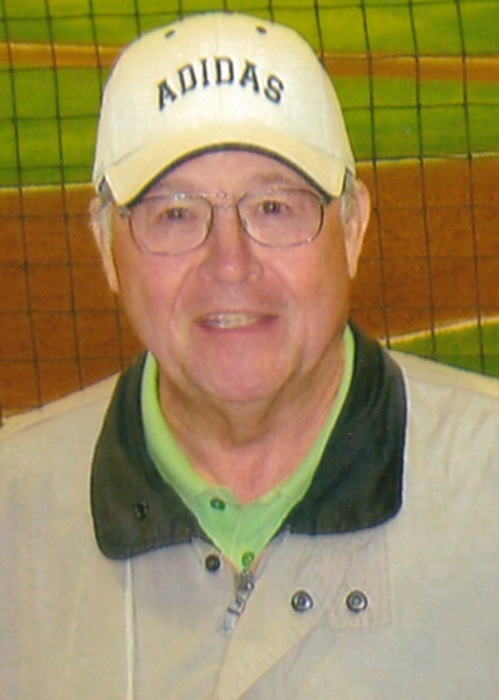 Mr. Green was born on August 12, 1942, in Cairo, GA, to the late Lannis Lamar Green, Sr. and Maidee Eugenia McKown Green. He served his country in the United States Air Force. On June 15, 1963, he married Jackie Newberry Green, who preceded him in death on October 21, 2016. Buz was the supervisor of shipping and receiving with Koyo Bearings USA in Cairo. He retired after thirty-six years of employment. He was a member of Eastside Baptist Church. He enjoyed playing and coaching softball and playing golf.

He was preceded in death by: his parents; infant daughter, Teresa Lynn Green; brother, Raymond Greene; and a sister, Jean G. Wilson.

Nobles Funeral Home and Crematory is honored to serve the family of Lannis Lamar “Buz” Green.

To order memorial trees or send flowers to the family in memory of Lannis Green Jr., please visit our flower store.
Send a Sympathy Card