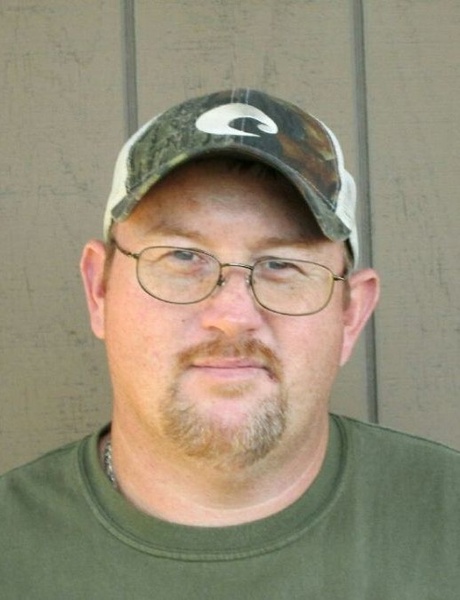 Nobles Funeral Home and Crematory announces the services for Kenny Edmund Carter, age 44, who passed away Wednesday, April 18, 2018 at his residence.  He was a lifelong resident of Appling County.  Mr. Carter was employed by Interfor Baxley and a member of First Assembly of God.  He was a loving husband, father, son, brother and friend.  He enjoyed hunting, fishing and cooking for everyone.

He was preceded in death by his father, Billy E. Carter.

Funeral services will be held Saturday, April 21, 2018 at 12pm at First Assembly of God with the Reverend Ronnie Rentz and Reverend David Barber officiating.  Mr. Carter will lie in state one hour prior to funeral services.

Honorary Pallbearers will be all employees of Interfor Baxley.

Nobles Funeral Home and Crematory is honored to serve the family of Kenny Edmund Carter.

To order memorial trees or send flowers to the family in memory of Kenny Carter, please visit our flower store.