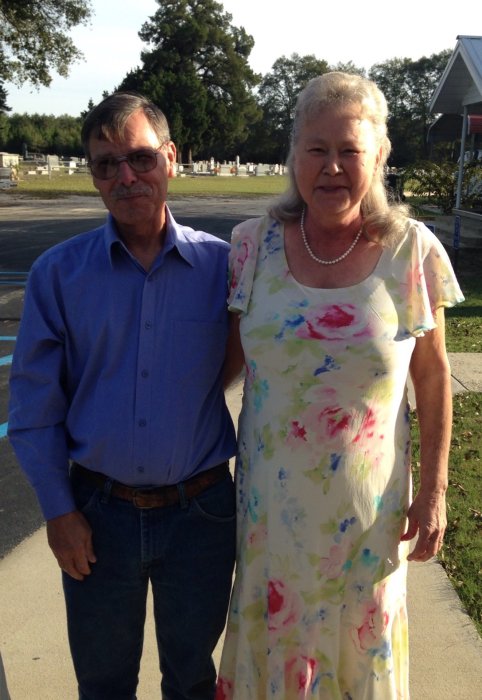 Miles~Nobles Funeral Home and Crematory announces the services for Judy Butler, age 61, who passed away Saturday, December 24, 2016 at her residence.  She was a native of Bacon County living most of her life in Appling County.  She was a homemaker and a member of Miles Chapel Baptist Church.

Funeral services will be held Friday, December 30, 2016 at 2pm at Christ Community Church with the Reverend Jerry Rogers and Reverend Doug Weisel officiating.

Mrs. Butler will lie in state one hour prior to funeral services.

Visitation will be held Thursday, December 29, 2016 from 6-8pm at the Christ Community Church.

Honorary pallbearer will be the members of Miles Chapel Baptist Church and all others in attendance.

Miles~Nobles Funeral Home and Crematory will be serving the family of Judy Butler.

To order memorial trees or send flowers to the family in memory of Judy T. Butler, please visit our flower store.
Send a Sympathy Card