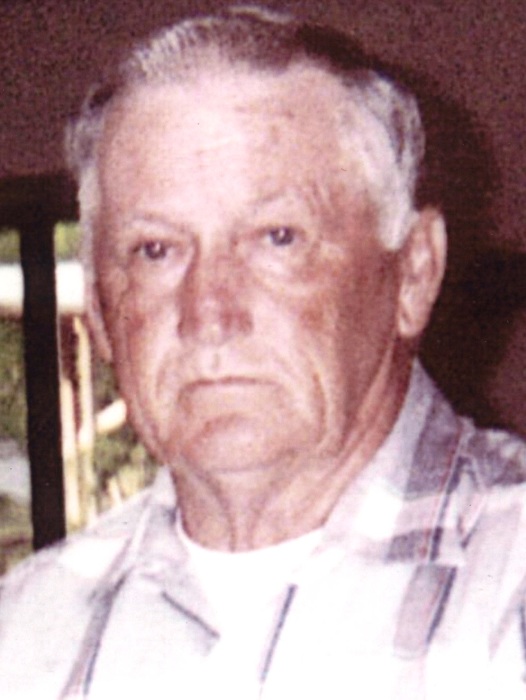 Nobles Funeral Home and Crematory announces the funeral services of John Wilton “Humbo” Johnson, age 82, who passed away Friday, November 9, 2018 at his residence under the care of Spanish Oaks Hospice. He was a native and lifelong resident of Appling County.  Mr. Johnson served in the United States Army receiving the Good Conduct Medal and Awards of Athletics in both football and baseball.  He was a former employee of Filtered Rozin Plant (FRP) and AKZO Chemical and a member of First Baptist Church of Baxley.  He was an active and faithful member of the Appling Country Club and a member of the Appling Touchdown Club.  Mr. Johnson had a passion for golf and fishing.

Survivors include his two daughters and a son in-law, Deedra and David Hooper and Delynn Johnson both of Baxley; two step daughters, Pam Massey and Sandra Kay Hall both of Baxley; one sister and brother in-law, Mary Ann and Franklin Griffis of Odum; one brother and sister in-law, Jack and Linda Johnson of Thomasville, GA; eight grandchildren; nine great grandchildren and a brother in-law, James “Buddy” Aspinwall.

The family will be meeting at Mr. Johnson’s residence at 2284 Ben Carter Road.

Nobles Funeral Home and Crematory is honored to serve the family of John Wilton “Humbo” Johnson.

To order memorial trees or send flowers to the family in memory of John "Humbo" Wilton Johnson, please visit our flower store.