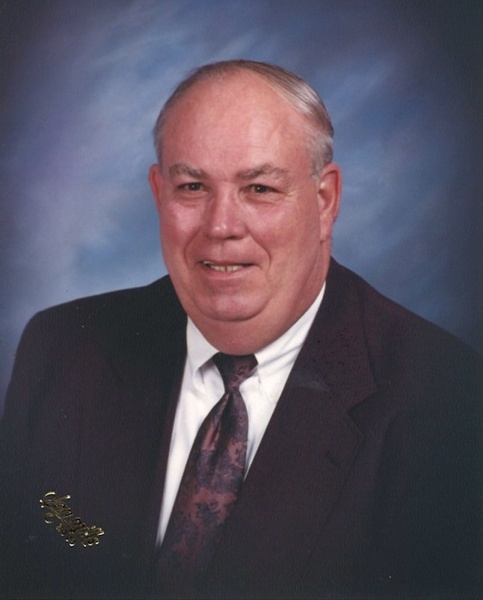 Nobles Funeral Home and Crematory announces the funeral service for Mr. John Hardwick, age 76, who passed away Sunday, February 7, 2021 at the Jeff Davis County Hospital. He was a native and lifelong resident of Appling County and a member at Dunn Memorial Baptist Church. Mr. John retired from Dairy Queen of Baxley after 50 years of service; he was a loving husband, devoted father and grandfather, who loved hunting and fishing.

He was preceded in death by his parents, Ernest and Missouri Barber Hardwick; and one sister, Erma Lee Stallings.

The family will receive friends one hour prior to the service at Nobles Funeral Home Chapel.

The funeral service will be lived streamed Wednesday beginning at 2:00 P.M. from the Nobles Funeral Home and Crematory Facebook page.

Nobles Funeral Home and Crematory is honored to serve the family of Mr. John Hardwick.

To order memorial trees or send flowers to the family in memory of John Hardwick, please visit our flower store.