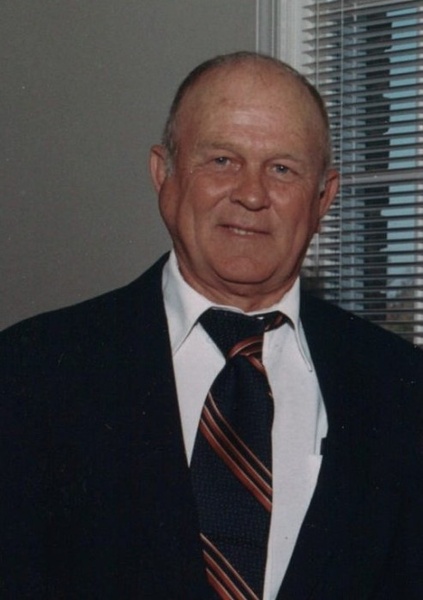 Nobles Funeral Home and Crematory announces the funeral services for Mr. Joe Lightsey, age 75, who passed away Monday, July 15, 2019 at the Bacon County Hospital under the care of Comfort Care Hospice.  He was a native and lifelong resident of Appling County.  Mr. Lightsey was a twenty year veteran with the Appling County Sheriff’s Department serving as a Sherriff’s Deputy for sixteen years and Sherriff for four years.  He loved fishing and the river and was a member of the Baxley First Baptist Church.

He was preceded in death by his parents, George and Senia Pierce Lightsey and a brother, Johnny Lightsey.

Funeral services will be held Wednesday, July 17, 2019 at 2pm at the Nobles Funeral Home Chapel with the Reverend Rick Brown officiating.

Honorary pallbearers will be the Comfort Care Hospice staff, Bacon County Hospital staff and all friends and family in attendance.

Nobles Funeral Home and Crematory is honored to serve the family of Mr. Joe Lightsey.

To order memorial trees or send flowers to the family in memory of Joe Lightsey, please visit our flower store.