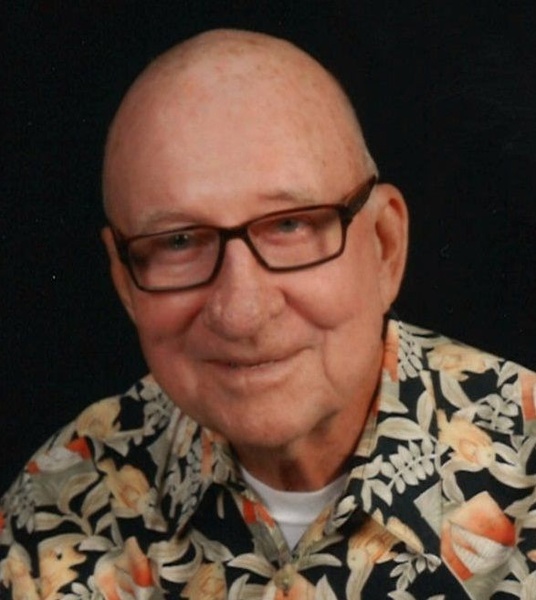 Nobles Funeral Home and Crematory announces the funeral service for Mr. Jimmy Earl Mann, age 82, who passed on Monday, October 25, 2021, at Hazlehurst Court Care and Rehab. Mr. Mann was a United States Navy Veteran serving as an Aviation Electrician and a retired Southern Company employee with Plant Hatch. He was a member of the Old Antarctic Explorers Society and the Baxley First Assembly of God.


Mr. Mann is preceded in death by his parents, David Earl and Bessie McDaniel Mann, and a granddaughter, Jennifer Jones Wells.

The funeral service will be held on Friday, October 29, 2021, at 11:00 A.M. at the Nobles Funeral Home Chapel with the Reverend Ronnie Rentz and Reverend Stephen Statum officiating.

Interment will follow in the Omega Cemetery with Military Honors.

The family will receive friends one hour prior to the service at the funeral home.

Nobles Funeral Home and Crematory is honored to serve the family of Mr. Jimmy Mann.

To order memorial trees or send flowers to the family in memory of Jimmy Mann, please visit our flower store.
Send a Sympathy Card