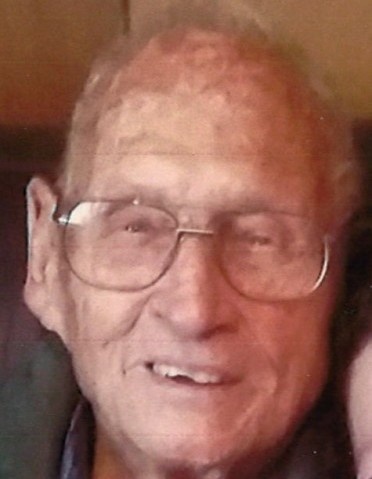 Nobles Funeral Home and Crematory announces the death of Jewell “Pops” McGuire, age 88, who passed away Saturday, January 6, 2018 at Appling Healthcare. The Detroit, Michigan native had resided in Baxley the past 16 years, was a thirty-year retiree serving in the United States Navy and a thirty- year retiree with Bell South. He was a member of Sand Hill Creek Baptist Church and attended Faith Chapel Baptist Church.

Preceding him in death was his parents, Jewell W. and Katie McGuire.

A memorial service with Military Honors will be held Wednesday, January 10, 2018 at 10 a.m. from the Nobles Funeral Home Chapel with the Reverends Gary Conger and Karl Sexton officiating.

Interment will be held at the Georgia Veterans Cemetery in Glenville at a later date.

On-line condolences may be expressed at noblesfh.com.

Nobles Funeral Home and Crematory is honored to serve the family of Jewell “Pops” McGuire.

To order memorial trees or send flowers to the family in memory of Jewell "Pops" McGuire, please visit our flower store.