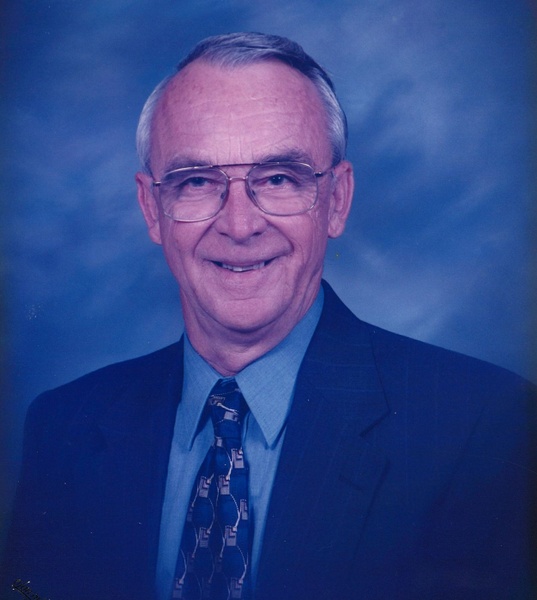 Nobles Funeral Home and Crematory announces the graveside service for Mr. Jesse F. “J.F.” Griffin, age 80, who passed away Wednesday, January 12, 2022, at Emory University Hospital in Atlanta. Mr. Griffin was a native and lifelong resident of Appling County and the owner of Griffin Electrical Machinery. He was a member, Deacon, Sunday School teacher, and the former sound technician for Satilla Missionary Baptist Church.

To order memorial trees or send flowers to the family in memory of Jesse Griffin, please visit our flower store.