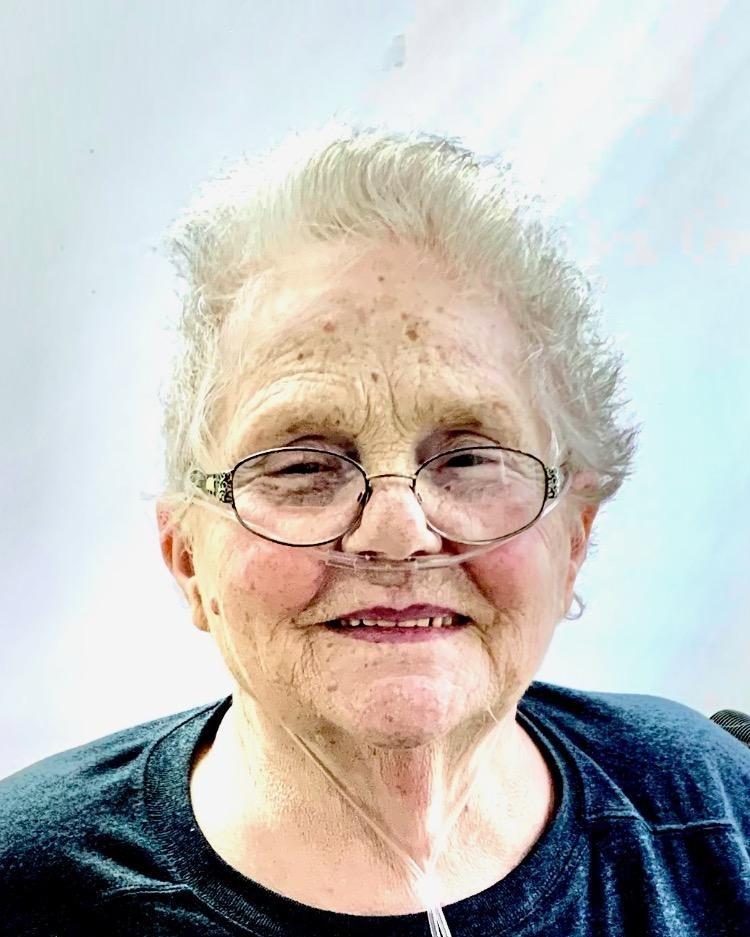 Ms. Valentine was born in Hazard, Kentucky in 1941. Later in life she moved to Indiana and started baring children in the late 50’s. Ms. Valentine had all eight of her children by 1970. In 1983, she moved to Florida and started a job at ABC Liquor Warehouse as an order packer, retiring after twenty-five years of service.  In her spare time, she enjoyed playing bingo, playing games on her computer, and watching the Hallmark Channel. Ms. Valentine was a lover of all things including her beloved pet cat Oreo.

The family would also like to thank Dr. Evelyn Johnson, the staff of Altamaha Home Care, and the staff at the Pavilion for all the care and love they poured into Ms. Valentine. She loved and appreciated each one of you.

Nobles Funeral Home and Crematory is honored to serve the family of Ms. Janice M. Valentine.

To order memorial trees or send flowers to the family in memory of Janice M. Valentine, please visit our flower store.
Send a Sympathy Card