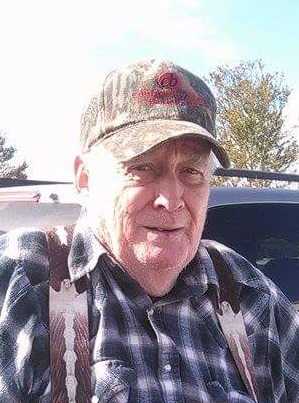 Miles – Nobles Funeral Home and Crematory announces the funeral services for Billy Sapp, age 78, who passed away Friday, March 25, 2016 at his residence. He was a native of Appling County; attended Ten Mile Creek Baptist Church, where he was actively involved in missions work and was a United States Army Veteran serving in the Korean War.

He was preceded in death by his parents, Walter and Maude Campbell Sapp; two brothers, Edward and Buddy Sapp and two sisters, Sue and Ginger Sapp.

Funeral services will be held Monday, March 28, 2016 at 4 p.m. from the Ten Mile Creek Baptist Church with the Reverends Jim Snell and Steve McGuire officiating.

Visitation will be held Monday from 2 p.m. until service time at Ten Mile Creek Baptist Church.

Family and friends may sign the on-line registry at milesmonles.com.

Miles – Nobles Funeral Home and Crematory will be in charge of the arrangements for Billy Sapp.

To order memorial trees or send flowers to the family in memory of James Billy Sapp, please visit our flower store.