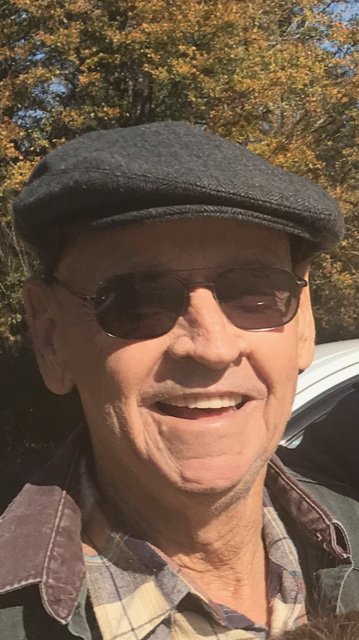 Nobles Funeral Home and Crematory announces the services for James Randall Herrington, age 70, who passed away Sunday, May 13, 2018 at his residence under the care of Hospice of South Georgia.  He was a native and lifelong resident of Appling County and a member of Consolation Baptist Church.  Mr. Herrington was an electrician with Georgia Power retiring from Plant Hatch with over 20 years of service.

In lieu of flowers the family ask for donations be made to the Nunnally House at 2415 Parkwood Drive, Brunswick, GA 31520 or to Hospice of South Georgia at hospicsoga.org.

Nobles Funeral Home and Crematory is honored to serve the family of James Randall Herrington.

To order memorial trees or send flowers to the family in memory of James R. Herrington, please visit our flower store.
Send a Sympathy Card