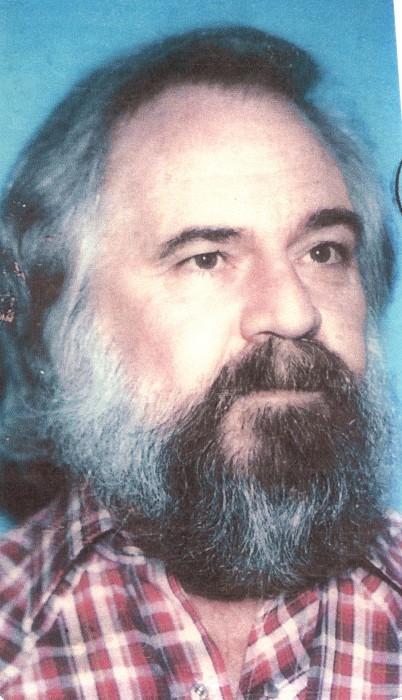 Nobles Funeral Home and Crematory announces the funeral services for Mr. James Earl Davis, age 76, who passed away Tuesday, September 10, 2019 at Lumber City Nursing and Rehabilitation.  He was a native of Appling County living in Jacksonville, Florida for many years before returning to Baxley in 1990.  Mr. Davis was a member of Pleasant Grove Baptist Church.

Funeral services will be held Thursday, September 12, 2019 at 2pm from the chapel of Nobles Funeral Home with the Reverend Rick Brown, Reverend Brian Brazzell and Reverend John Daugherty officiating.

Nobles Funeral Home and Crematory is honored to serve the family of Mr. James Earl Davis.

To order memorial trees or send flowers to the family in memory of James Earl Davis, please visit our flower store.