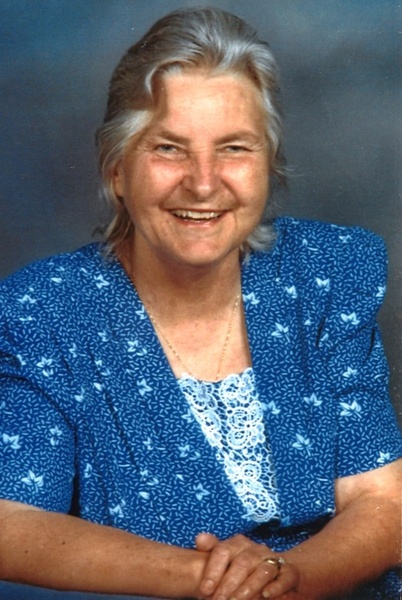 Nobles Funeral Home and Crematory announces the funeral services for Imogene Hart Green, age 72, who passed away January 3, 2018 at Navicent Health in Macon. She was a native of Appling County living in Byron for 40 years before returning to Appling County. Mrs. Green was a retired seamstress and a follower of Jesus Christ.

Preceding her in death was her parents, Lacy and Ora Lee Rentz Hart; two brothers, Noah Hart and David Hart and one sister, Janice Thompson.

Funeral services will be held Saturday, January 6, 2018 at 2 p.m. from the Friendship Congregational Christian Church with the Reverends Jacob Green and Rick Brown officiating.

Visitation will be held Friday, January 5, 2018 from 6 until 8 p.m. at the Friendship Congregational Christian Church.

Nobles Funeral Home and Crematory is honored to serve the family of Imogene Hart Green.

To order memorial trees or send flowers to the family in memory of Imogene Hart Green, please visit our flower store.