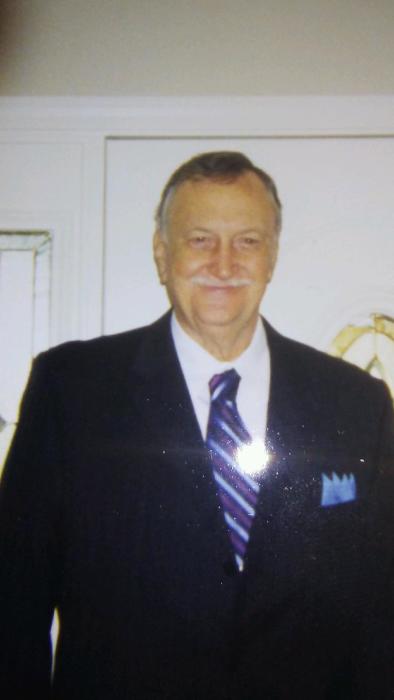 Nobles Funeral Home and Crematory announces the services for Herbert Joseph Heichelbech, Jr., age 73, who passed away February 7, 2018 at Pigeon Forge Care and Rehabilitation Center in Pigeon Forge, TN.  He was a native of Louisville, Ky and retired in 2005 from Brown and Williamson Tobacco Co.  Mr. Heichelbech was a member of Parkway Church of God in Sevierville, TN.

Graveside funeral services will be held Friday, February 9, 2018 at 11am at Carter Cemetery.  Funeral precession will be leaving at 10:30am from the funeral home.

In lieu of flowers memorials may be made to Parkway Church of God Building Fund at 1103 Dolly Parton Parkway, Sevierville, TN 37862.

Nobles Funeral Home and Crematory is honored to serve the family of Herbert Joseph Heichelbech, Jr.

To order memorial trees or send flowers to the family in memory of Herbert Joseph Heichelbech, please visit our flower store.
Send a Sympathy Card