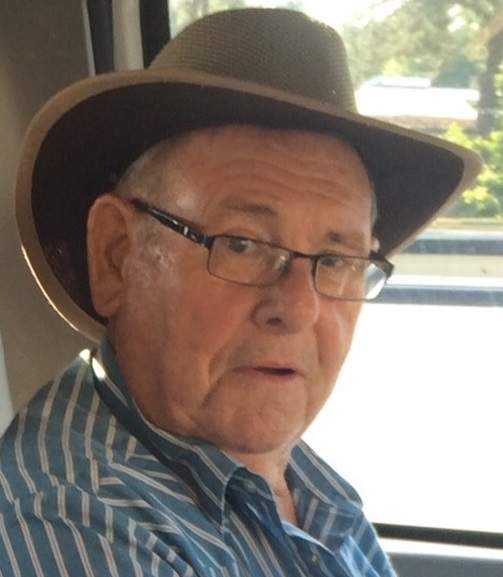 Miles~Nobles Funeral Home and Crematory announces the services for Harry Floyd Brown, age 77, who passed away Saturday, December 17, 2016 at Community Hospice in Vidalia after a short illness. He was a native and lifelong resident of Toombs County; a truck driver with Piggly Wiggly Southern retiring after twenty years of service and also a truck driver with Stanley Farms in Lyons retiring after eighteen years of service.

Survivors include his wife of 58 years, Alma Brown of Lyons; a daughter, Bonnie Bailey of Vidalia; a sister, Audrey Kennedy and husband Dwayne of Glennville; a brother, Paul Brown and wife Lynette of Vidalia and several nieces and nephews also survive.

Visitation will be held Friday from 1:30 p.m. until the time of service at the funeral home.

Friends and family may sign the online guest book at milesnobles.com or at ronnielstewart.com.

In lieu of flowers contributions may be made to the American Diabetes Association at diabetes.org.

Miles~Nobles Funeral Home and Crematory is in charge of the arrangements for Harry Floyd Brown.

To order memorial trees or send flowers to the family in memory of Harry Floyd Brown, please visit our flower store.