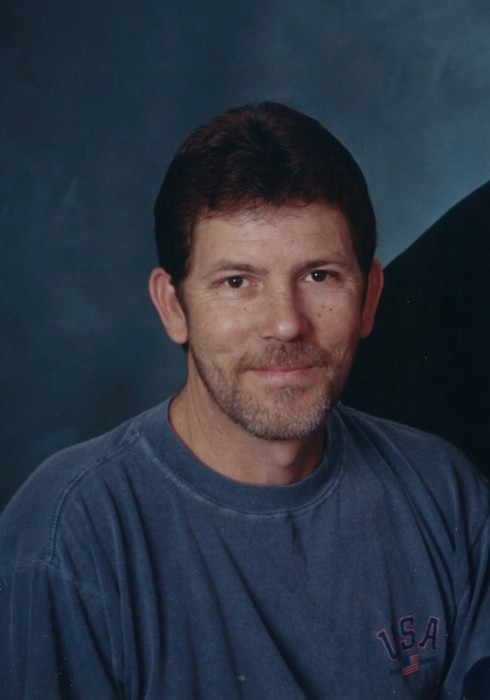 Nobles Funeral Home and Crematory announces the funeral services for Mr. Greg Tillman Sr., age 63, who passed away Saturday, September 7, 2019 at his residence under the care of Southern Care Hospice. Greg was a native and lifelong resident of Appling County; a truck driver with Fries Farms of Glennville and previously with McKenzie Tank Lines. He was a member of Surrency Community Bible Church and a wonderful husband, father, son and poppy.

Funeral services will be held Tuesday, September 10, 2019 at 2 p.m. from the Bethel United Methodist Church with the Reverend Byron Scott and Reverend Andrew Kersey officiating.  Eulogy will be given by David Eason.

Mr. Tillman will lie in state one hour prior to services on Tuesday.

Interment will follow in the Bethel United Methodist Church Cemetery.

The family will receive friends Monday evening from 6 until 8 p.m. at the Nobles Funeral Home and Crematory Chapel.

Honorary Pallbearers will be the employees of Fries Farms, Lonnie and Mary Sue Gibbs, Wanda and Bernie Pearce, Mandy and Jason Moody, Stewart and Linda Campbell and Kristi and Shaun White.

The family would like to express a heartfelt thank you to all who showed your love, support and prayers during Greg’s illness.

In lieu of flowers donations can be made to the American Attitude Cruise in for a Cause at 8774 County Farms Road, Baxley, GA 31513.

Nobles Funeral Home and Crematory is honored to serve the family of Mr. Greg Tillman Sr.

To order memorial trees or send flowers to the family in memory of Greg Tillman Sr., please visit our flower store.