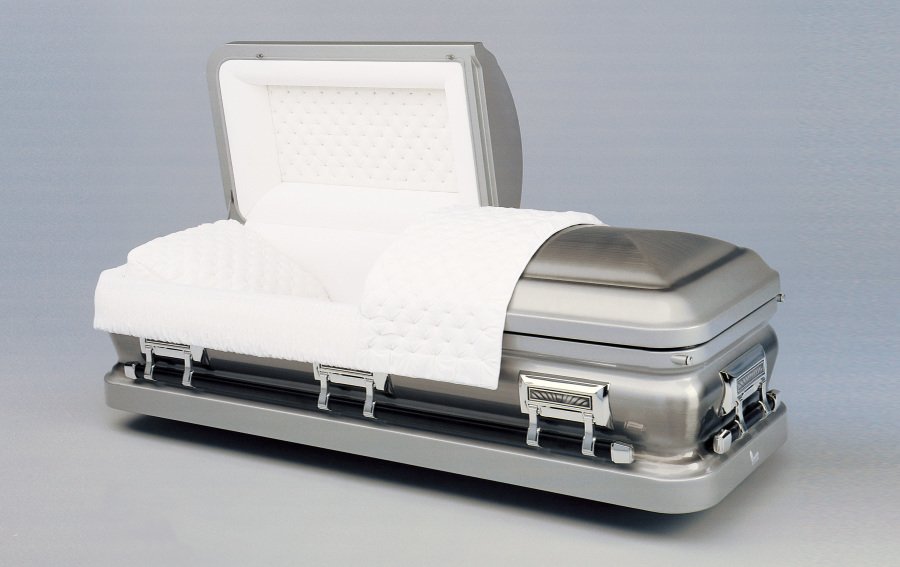 Miles – Nobles Funeral Home and Crematory announces the funeral services of George D. Hardwick, age 76, who passed away Sunday, January 10, 2016 at Brightmoor Hospice in Griffin, GA. He was a native of Appling County living the past 22 years in Griffin and was a retired meat cutter.

He was preceded in death by his parents, Daniel and Annie Lee Reynolds Hardwick and a brother, Michael Hardwick.

Funeral services will be held Tuesday, January 12, 2016 at 2 p.m. from the Miles - Nobles Funeral Home Chapel with the Reverend Allen Carter officiating.

Visitation will be held Monday evening from 6 until 8 p.m. at the funeral home.

Honorary Pallbearers will be the Spaulding Regional ICU Staff, Brightmoor Hospice and all grandchildren and great-grandchildren.

Family and friends may sign the on-line registry at milesnobles.com.

Miles – Nobles Funeral Home and Crematory will be in charge of the arrangements for George D. Hardwick.

To order memorial trees or send flowers to the family in memory of George D. Hardwick, please visit our flower store.
Send a Sympathy Card