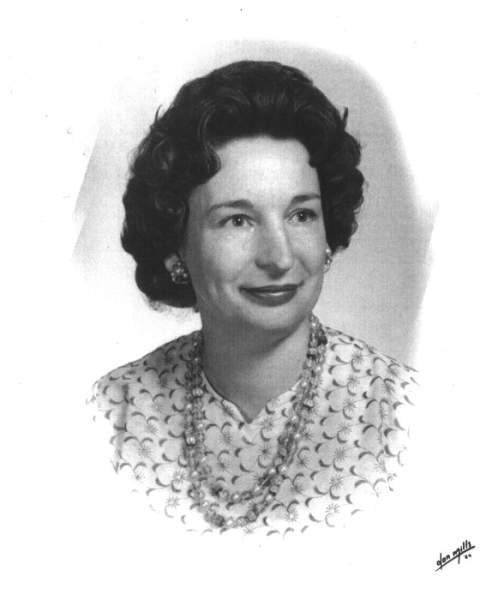 Miles – Nobles Funeral Home and Crematory respectfully announces the services of Frances Edweena Williamson Lewis, age 86, who passed away Thursday, January 12, 2017.  She was the daughter of  the late Walter E. Williamson and Mary Elizabeth Herrin.  Frances was born in Brooks County Georgia on April 30, 1930 and had resided in Appling County for 68 years.  She and her husband, Eugene A. Lewis owned and operated Lewis Grocery and Service Station on US1 N in Baxley, GA for 40 years. After retiring from the store, Frances worked at Appling County Elementary School in the cafeteria for 10 years; where she retired again.  Frances was a charter member of Woodlawn Baptist Church and the Naomi Sunday School class in Baxley.

Funeral services will be held Saturday, January 14, 2017 at 11:00 a.m. from the Woodlawn Baptist Church with the Reverend Lindsay Lewis and Reverend Tommy Daniels.  Eulogy given by grandson, Aaron Stone.

Musical selections will be by Abbigayle Tanner, Eileen Stone and Kim Hall.

Visitation will be held one hour prior to services at the church.

Family will be gathering at the home of Danny and Genia White at 1913 Asbury Church Rd.

In lieu of flowers donations may be made to Woodlawn Baptist Church in memory of Mrs. Lewis at 218 Woodlawn Church Road, Baxley, GA 31513.

Family and friends may sign the on-line registry at milesnobles.com.

Miles – Nobles Funeral Home and Crematory will be serving the family of Frances Edweena Williamson Lewis.

To order memorial trees or send flowers to the family in memory of Frances Lewis, please visit our flower store.