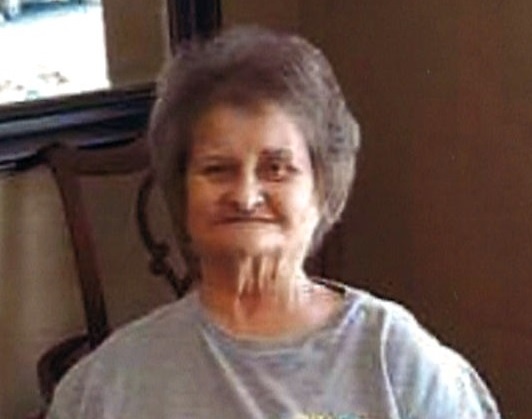 Nobles Funeral Home and Crematory announces the funeral services of Mrs. Eula Lee Leggett, age 77, who passed away Thursday, October 8, 2020 at Community Hospice in Vidalia. Ms. Leggett was a native and lifelong resident of Appling County; she was a homemaker and a member of Harvest Temple Church of God.

Mrs. Leggett was preceded in death by her parents, Cecil and Lillie Williamson Spell; one sister, Patricia Ann Spell Lewis, and a grand-daughter, Danielle Leggett.

A private funeral service will be held Saturday, October 10, 2020 at 3:00 P.M. at the Nobles Funeral Home Chapel with the Reverend Earl Wiggins officiating.

The service will be live streamed Saturday at 3 P.M. via Nobles Funeral Home and Crematory Facebook page.

The family will gather at the home of Donna and Robert Hillis on 605 Lackawanna St.

Nobles Funeral Home and Crematory is honored to serve the family of Mrs. Eula Lee Leggett.

To order memorial trees or send flowers to the family in memory of Eula Lee Leggett, please visit our flower store.