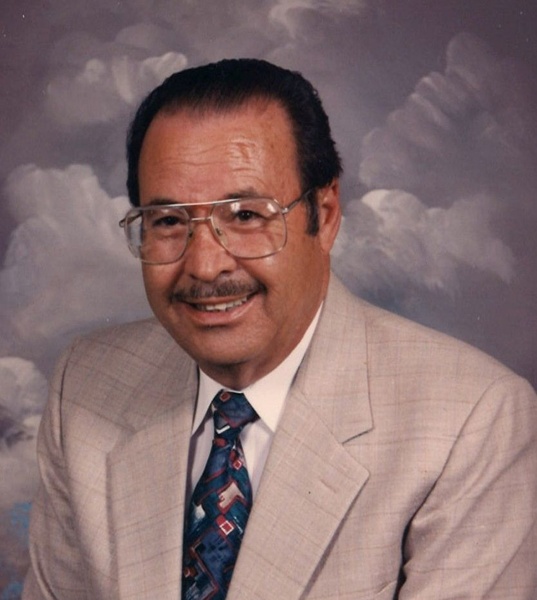 Nobles Funeral Home and Crematory announces the funeral service for Mr. E.T. “Sonny” Willis, age 80, who passed on Wednesday, October 20, 2021. Mr. Willis lived in Twin City for the majority of his life. He retired from United Insurance in 1999 after working for thirty-five years. He relocated to Baxley and has lived here for the past eleven years. E.T. was a faithful member of Oak Grove Church of God where he served as an usher and Sunday School Superintendent with pride. He was full of life, always smiling and laughing. While he had some health problems, he never allowed them to hold him back from loving life. His hobbies included fishing, cooking, and grilling. He also loved football and was an avid Georgia Bulldog fan. He enjoyed traveling to the mountains, visiting his sisters, and visiting historical sites and monuments. His favorite pastimes included meeting with friends for coffee and breakfast daily. His favorite coffee was McCafé. He loved playing with his grandchildren who referred to him as “Papa T”. He gave each of his grandchildren a personalized “nickname” and always referred to them each as such. He never missed a birthday party or school function for his grandkids.

The funeral service will be held on Tuesday, October 26, 2021, at 11:00 A.M. at the Nobles Funeral Home Chapel with Reverend Matt Bass and Brittany Perez Parete officiating.

A graveside service will follow at 2:00 P.M. at Twin City City Cemetery.

Nobles Funeral Home and Crematory is honored to serve the family of Mr. E.T. Sonny Willis.

To order memorial trees or send flowers to the family in memory of E.T. "Sonny" Willis, please visit our flower store.
Send a Sympathy Card