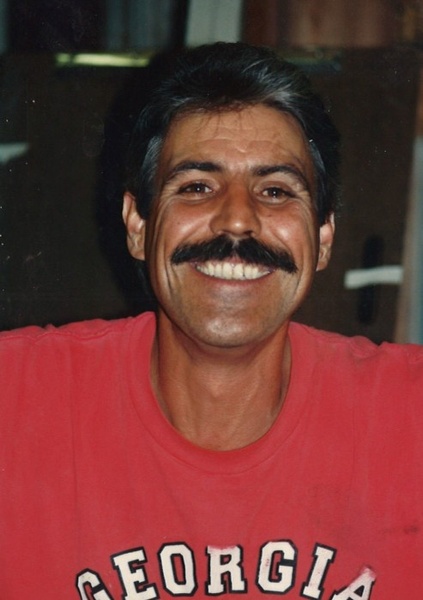 Nobles Funeral Home and Crematory announces the funeral services for Ernest Reginald Edwards, age 69, who passed away Tuesday, September 24, 2019 at his residence.  He was native of Savannah living the past 60 years in Surrency and a Methodist by faith.

He was preceded in death by his parents, Ernest and Dicie Tillman Edwards; one brother, Olvid Edwards and one sister, Marlene Buffkin.

Graveside memorial services will be held Saturday, September 28, 2019 at 11am at Bethel United Methodist Church.

The family will be gathering at the home of Miranda Eason Arredono at 545 Hendrix Road, Surrency, GA 31563.

Nobles Funeral Home and Crematory is honored to serve the family of Ernest Reginald Edwards.

To order memorial trees or send flowers to the family in memory of Ernest Reginald Edwards, please visit our flower store.
Send a Sympathy Card