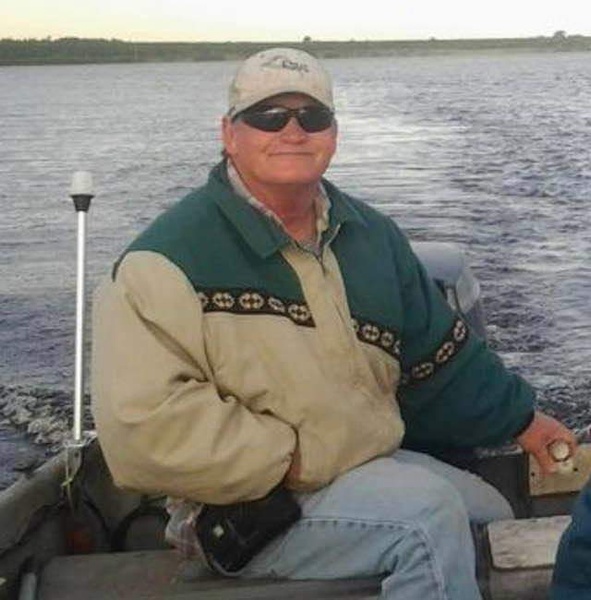 Nobles Funeral Home and Crematory announces the funeral services for Mr. Elvis Eugene Hanson, age 62, who passed away Monday, December 9, 2019 at his residence.  He was a native of Nashville, TN spending most of his life in Wahneta, FL before moving to Baxley eight years ago.  Mr. Hanson enjoyed fishing, stock car racing and spending time with his family.

He was preceded in death by his parents, Carl and Macon Bain Hanson; three brothers, Oscar “Peewee” Hanson, Carl Lee Hanson and Freman Hanson and one sister, Belinda Smith.

Funeral services will be held Saturday, December 14, 2019 at 11 am from the Nobles Funeral Home Chapel with the Reverend Caleb Folsum officiating.

Honorary pallbearer will be Tyler Smith.

Nobles Funeral Home and Crematory is honored to serve the family of Mr. Elvis Eugene Hanson.

To order memorial trees or send flowers to the family in memory of Elvis Eugene Hanson, please visit our flower store.
Send a Sympathy Card