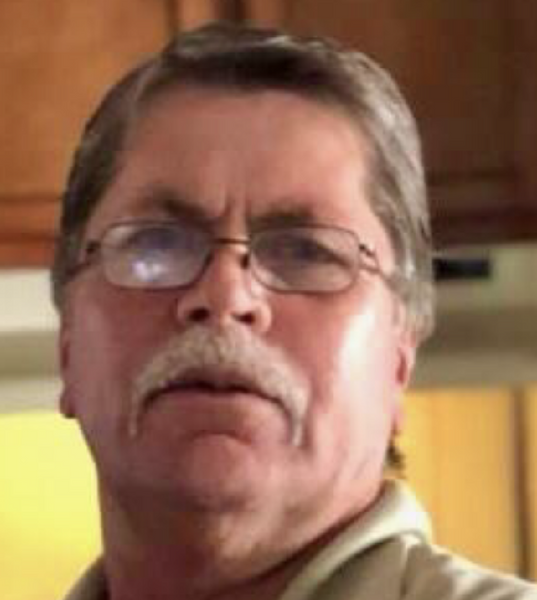 Nobles Funeral Home and Crematory announces the funeral service for Mr. Elvie Stone, age 59, who passed away on Thursday, September 23, 2021, at Wayne Memorial Hospital. Mr. Stone was a native of Glynn County, living the past five years in Appling County, and was an underground utility worker for J.H. Stone Construction Inc.

A funeral service will be held on Tuesday, September 28, 2021, at 1:00 P.M. at the Nobles Funeral Home Chapel with Reverend Robbie Tomberlin officiating.

The family will receive friends one hour prior to the service on Tuesday.

Nobles Funeral Home and Crematory is honored to serve the family of Mr. Elvie Stone.

To order memorial trees or send flowers to the family in memory of Elvie Stone, please visit our flower store.