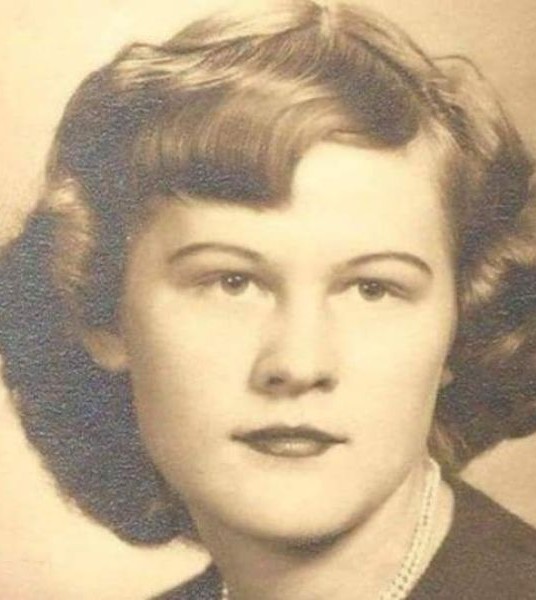 Nobles Funeral Home and Crematory announces the death of Ms. Elizabeth M. Holmes, age 85, who passed away Friday, September 3, 2021, at her residence.


Ms. Holmes was a longtime resident of New Port Richey, FL living in Baxley the past fifteen years and a retired retail sales manager.

A family memorial service will be held at a later date.

Nobles Funeral Home and Crematory is honored to serve the family of Ms. Elizabeth M. Holmes.

To order memorial trees or send flowers to the family in memory of Elizabeth Holmes, please visit our flower store.
Send a Sympathy Card