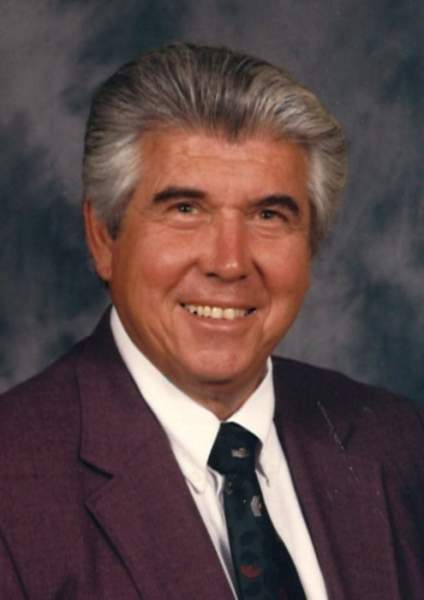 Nobles Funeral Home and Crematory announces the funeral services for Mr. Edwin Gray Dudley, age 87, who passed away Saturday, April 11, 2020 at his residence under the care of Georgia Hospice Care. He was born May 2, 1932 in Kinston, NC to Ralph David Dudley and Nita Harriett Heath Dudley.

Mr. Dudley was a member of the Satilla Missionary Baptist Church; served in the National Guard and the United States Navy during the Korean Conflict as a hospital corpsman. He was a thirty-one-year retiree with Export Leaf Tobacco Company working as a foreman and bookkeeper. Being a seasonal employee in the tobacco industry he was able to work several other jobs between tobacco seasons.

Mr. Dudley was a member and Past Master of the Holmesville Masonic Lodge #195 and a Past Master of the 11th District Masonic Lodges of GA, member of the Alee Shrine Temple of Savannah, GA, the Baxley Shrine Club, Order of the Eastern Star Chapter #363, Knights Templar, York Rite Bodies of Savannah, GA, a Trustee of the Masonic Children’s Home of Georgia in Macon and a member of the American Legion Post #26 in Baxley.

Mr. Dudley was preceded in death by his parents, Ralph David and Nita Harriett Heath Dudley.

A private graveside funeral service will be held at the Satilla Missionary Baptist Church Cemetery with the Reverend Scottie Pitts and the Reverend Ryan Wilson officiating.

Nobles Funeral Home and Crematory is honored to serve the family of Mr. Edwin Gray Dudley.

To order memorial trees or send flowers to the family in memory of Edwin Gray Dudley, please visit our flower store.