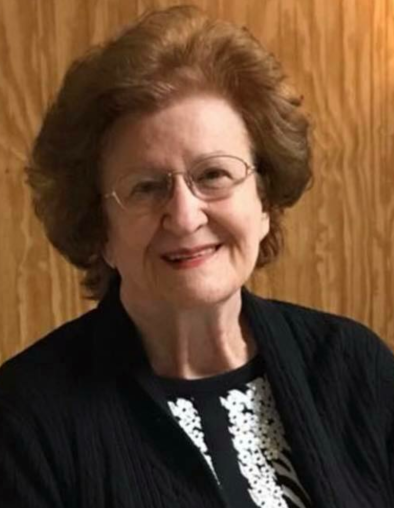 Nobles Funeral Home and Crematory announces the funeral services of Edith Capps Carter, age 82, who passed away Sunday, March 18, 2018 at the Appling County Pavilion.  She was a native and lifelong resident of Appling County and a member of Baxley First Baptist Church.  Mrs. Carter was a former employee at Baxley State Bank and the Appling County Department of Family and Children’s Services and retired from EJ Carter Timber Company.

She was preceded in death by her husband, EJ Carter and parents, John Thomas and Annie Lou Burnham Crapps.

Contributions may be made to Gideons International at www.gideons.org.

Friends and family may sign the online guest book at www.noblesfh.com.

The family will be gathering at the home of Billy and Suzanne Eason at 155 Azalea Avenue in Baxley.

Nobles Funeral Home and Crematory is honored to serve the family of Edith Crapps Carter.

To order memorial trees or send flowers to the family in memory of Edith Crapps Carter, please visit our flower store.
Send a Sympathy Card