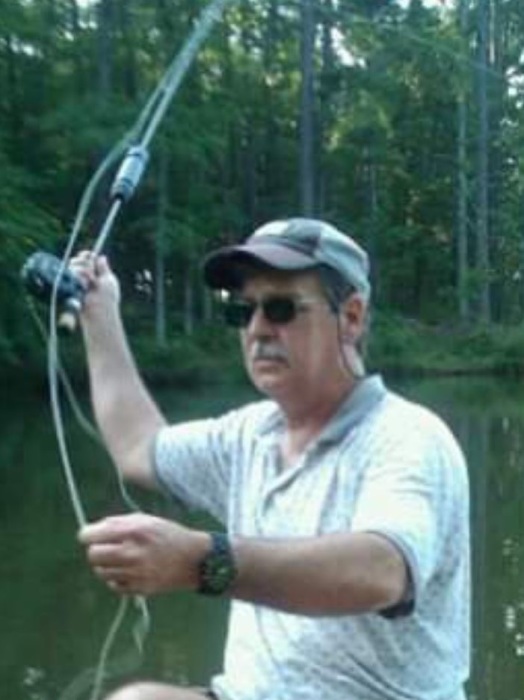 Nobles Funeral Home and Crematory announces the services for Mr. Edgar Eugene Hendrix Jr., age 66, who passed away Saturday, July 20, 2019 at the Coliseum Medical Center in Macon. He was a native of Ware County living in Baxley for twenty-one years and the past eighteen years in Macon. Mr. Hendrix was a retired pipefitter and welder of forty years with the Local #177 in Brunswick and the Local #72 in Atlanta.

He was preceded in death by his parents, Edgar Eugene Hendrix Sr. and Margaret Frances Hendrix and a sister, Ann Woodard.

Graveside memorial services will be held Thursday, July 25, 2019 at 10:30 a.m. from the Omega Cemetery with the Reverend Jonathan Mann officiating.

The family will assemble at the home of Vernon and Jessica Alferink at 1482 Craven Rd.

To order memorial trees or send flowers to the family in memory of Edgar Eugene Hendrix Jr., please visit our flower store.