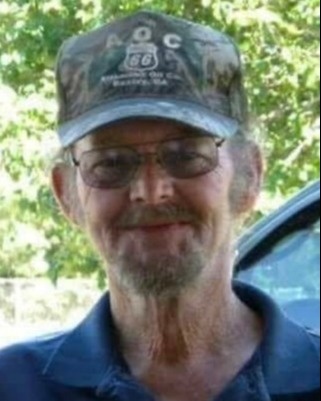 The funeral service will be held Friday, October 7, 2022, at 2:00 P.M. from the Nobles Funeral Home Chapel with Reverend Wayne Williamson, and Reverend Benji McReady officiating.

The family will receive friends one hour prior to the service on Friday at the funeral home.

Nobles Funeral Home and Crematory is honored to serve the family of Mr. Eddie Earl Mobley.

To order memorial trees or send flowers to the family in memory of Eddie Mobley, please visit our flower store.