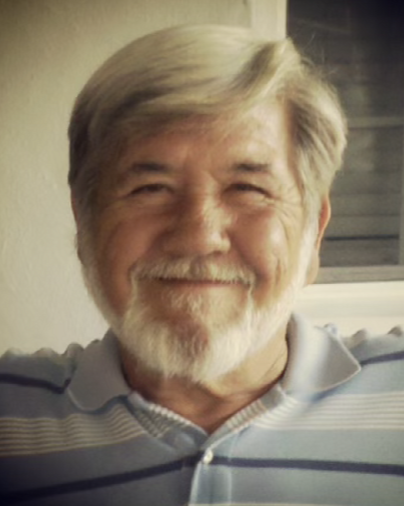 He is preceded in death by his parents, Willie, and Nellie Johnson; a brother, Truman Johnson; and his oldest son, Eddie Lee Johnson Jr.

The funeral service will be held Wednesday, November 16, 2022, at 2:00 P.M. from the Nobles Funeral Home Chapel with Reverend Lamar Lee and Reverend James Minick officiating.

Visitation will be held one hour prior to the service on Wednesday at the funeral home.

The family would like to give a special thank you to the Community Hospice of Vidalia and Hospice of South Georgia, Inc.

To order memorial trees or send flowers to the family in memory of Eddie Lee Johnson, please visit our flower store.