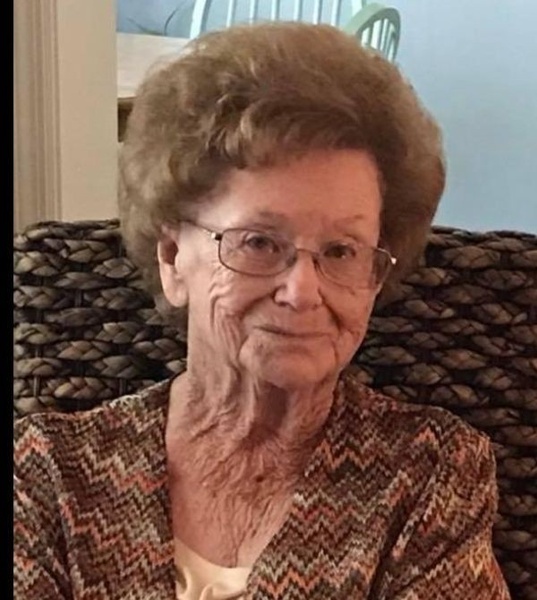 Nobles Funeral Home and Crematory announces the funeral service for Ms. Easter Earlene Holliday, age 91, who passed away on Wednesday, June 8, 2022, at Hazlehurst Court Care. Ms. Holliday was a retired bookkeeper for Jackson Mazda and a member of Baxley Church of God.

Ms. Holliday is preceded in death by her husbands, James M. Jackson and Kenneth Wayne Holliday; and her parents, Williams Alfred and Willie Arnold Pearce.

The funeral service will be held on Friday, June 10, 2022, at 11:00 A.M. from the Nobles Funeral Home Chapel with Reverend Jamie Jackson, Reverend Mickey Tomberlin, and Reverend Robbie Tomberlin officiating.

Ms. Holliday will lie in state one hour prior to the service at the funeral home.

Nobles Funeral Home and Crematory is honored to serve the family of Ms. Easter Earlene Holliday.

To order memorial trees or send flowers to the family in memory of Easter Earlene Holliday, please visit our flower store.